is an author, speechwriter, journalist, and scriptwriter. As a journalist based at the United Nations, he wrote about international affairs including climate change, international law, peacekeeping, and arms control. He reported on peacekeeping missions in Namibia and Mozambique during the 1990s. Jim was a UN correspondent of the National Journal Group and Inter Press Service. His work has been published by The Bulletin of the Atomic Scientists, World Policy Journal, Arms Control Today, In These Times, and A Global Agenda.

He is the author of The UN Association–USA: A Little Known History of Advocacy and Action (Lynne Rienner Publishers, 2016). Jim has also worked as an expert consultant on arms control issues including land mines, nuclear weapons, and the arms trade.

Most recently, he was a speechwriter for the UN Framework Convention on Climate Change, based in Bonn, Germany. 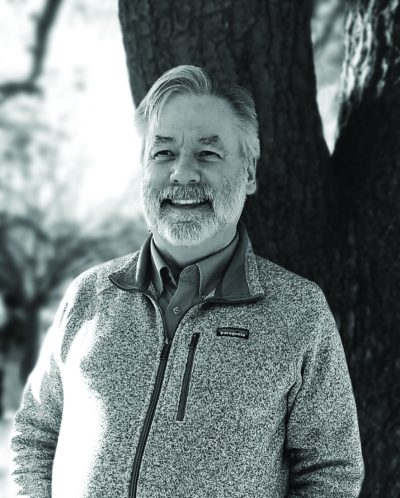 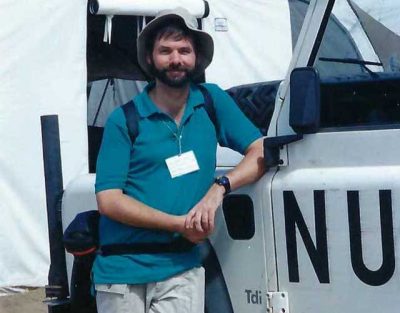 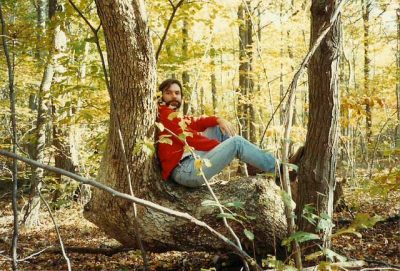 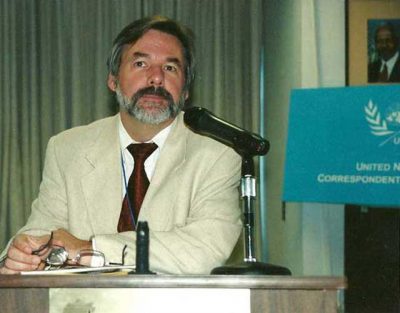